How Doordarshan becomes the No.1 channel of 2020? 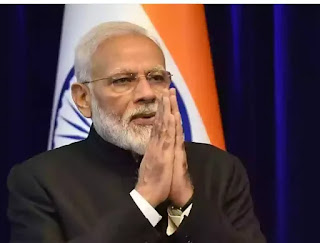 Ramayan & Mahabharat have led to Doordarshan Channel no. 1

Picture format: 1080p HDTV (downscaled to latterboxed 576i for the SDTV feed)

DD National is the most viewed channel during Lockdown